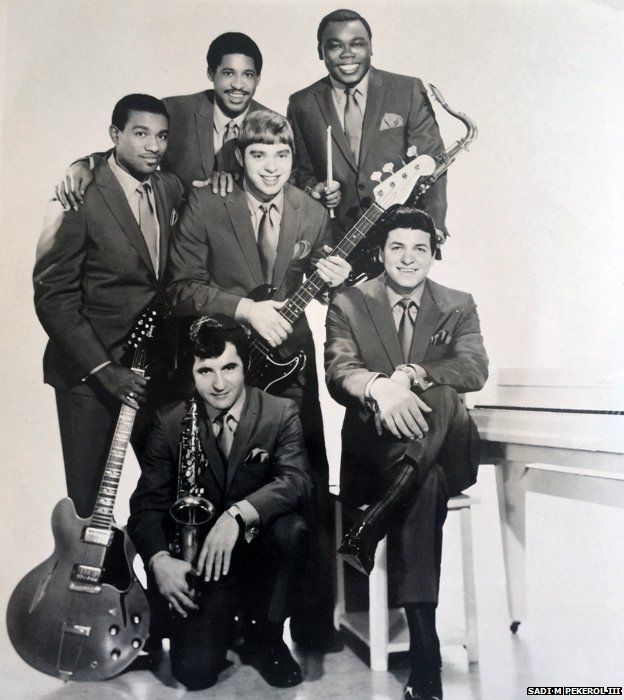 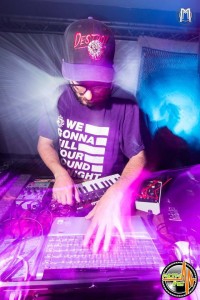 ★ Space Cube – Big Bam Bam [Riot beats]
One of my all time favourites, never left my dj selection. This is such an anthem, German jungle at it’s finest! The breaks are so crazy, rough & fast in typical Riot beats fashion. A harbinger of what became Digital Hardcore. The rest of the samples are great too (that Isaac Hayes – Hung Up On My Baby breakdown is so amazing!!). I still need to know what the sample source of the vocals are though. If anyone has a clue, let me know 😉

★ Rude & Deadly – Lightnin And Tunda / Mash Dem Down [Unity Records]
Talking about anthems!! Not really an obscure pick but after playing this tune for years I just can’t get enough of it. No jungle party without this ep (when it’s up to me). Another one of those records that will set fire to a dancefloor instantly. Killer amen edits, heavy Reese bass line and clash samples from the legendary Saxon vs Addies 1994 sound clash including the infectious Bunny Lie Lie – Give Me A Dub vocals. Often copied and remixed but none come close to the original!

★ KCF With Skella-Ton – Taken To Heart [Kold Sweat]
Not a jungle tune but a super energetic UK hip hop tune from 1991. Based around the Art Of Noise – Moments in Love sample & Angelo Badalamenti’s Twin Peaks theme. The moment the amen kicks in is pure fire!! I love the use of amen breaks in hip hop, it gives it so much extra energy. Usually there’s an uncut loop used (as in NWA – Straight Outta Compton, Salt ‘N’ Pepa – I Desire, Nice & Smooth – Dope Not Hype) But in this one the usuage is slightly different, It’s still uncut and there are no edits but they’re layering amens on top of each other with different start points making the breaks really wild!!
Other notable amen using hip hop tracks that I almost picked for this top 3: Success-N-Effect – Roll It Up (Remix) (Bass Kickin Beats), First Frontal Assault – Atomic Air raid. 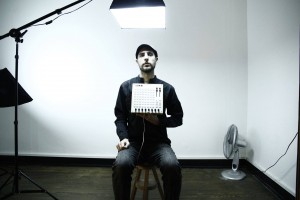 ★ Squarepusher – My Fucking Sound
To me this is one of the most crasy use of the amen ever, very jazzy at first it just appear from time to time but from around 4 minutes it get completely insane and it mash my brain out every time.

★ Soundmurderer – Big Time “core mix”
The rolls in this track are always driving me mad, for me this track in one of my first introduction to hardcore jungle and I still have it in mind most of the time when I think about how a banger should sound.

★ Venetian Snare – Ultraviolent Junglist
No explanation needed, it is all in the title of the track. 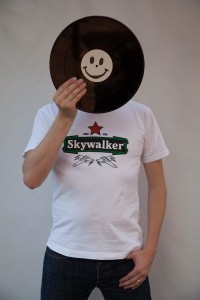 ★ #3: Alec Empire: Nobody Gets Out Alive [Digital Hardcore]
This is my favourite track on the first breakcore album I ever bought, back in 1997. Everything about this track is relentless!

★ #2: M Beat ft General Leavy: Incredible (Deep Bass Mix) [Renk]
I’ve always loved Incredible. It reminds me of being at college in 1994, when EVERYONE listened to Jungle, it was everywhere. But it was always about the deep bass mix on the flipside of the vinyl release for me. SUCH a great tune and the amen rinseout is amazing.

★ #1: D Jahsta – Run Dat [Warlord Dubplate]
This is my favourite jungle track of all time. It builds and builds and builds throughout and just gets heavier and heavier and heavier. By the time of the track I’ve always got the volume at maximum, pounding the speakers as loud as I can hahaha! One of my all time favourite tracks in any genre, ever, and easily my favourite jungle/amen track. Just listening it again now has my headbanging against the keyboard as I type this!!! 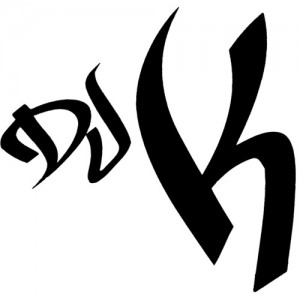 ★ Vinylgroover & Trixxy – John Gotti’s Revenge
This is how it should be done! Powerful tight beats and melody complimented by an amen pattern front & center, works effortlessly and extremely effectively to hype the track up before the kick comes in again.

★ AC Slater – Take You (Doorly Remix)
Simple, massive and unexpected. Doorly is not particularly known for his amen work, so why he would have chosen to use it as the main drums in this remix is a mystery to me.

★ Soundmurderer & SK-1 – Dreader Than Dread
“The looniest, zaniest, spontaneous, sporadic” – the parts of the amen here are being used as if the break itself is an instrument all on its own – with the bass hits and backing melodies only used to enhance the drums of this masterpiece. 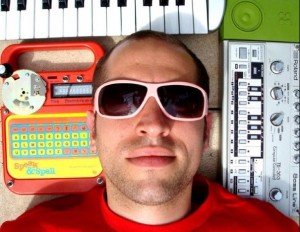 ★ Brain Killers – Border Line EP – Screwface
really epic/oldskool tune i deejayed a lot few years ago, love the female vocals, the insane scream wolf and the amen work on it, remind me the golden age of Jungle music and all the good time i spent on underground french parties 🙂

★ solo feat. j.t. – pressure (peshay remix)
Beautiful track on Mo Wax record, was the perfect mix for me between ambient and junlge/rave music. Love the synth nap and the hardness/brightness of the amen break here. Thanks to this tune i decided to buy a Yamaha A3000 sampler, the begining of my breakcore/jungle adventure in fact;)

★ Repeater – Collision repair specialist
Repeaaater ! totally insane release on Damage/PeaceOff i played a lot on different gigs in Europe. Met Repeater in Rennes @the lovely Switch records shop (PeaceOff headquarter) when i was a student in Art school, shame he was a bit lazy and didn’t produce a lot of music…He is a killer musician anyway! 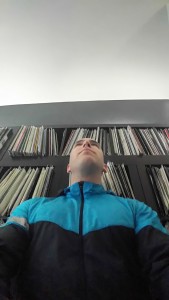 ★ * Success N Effect “Roll It Up (Remix) (Bass Kickin Beats)”
Considered by some to be the first hardcore/jungle track of all time,there had been other dance music songs before this with amens (NWA “Straight Outta Compton”, Mantronix “King of the Beats”), but this track was the first I know of to really chop the breaks up. The edits here mostly sounded like what you’d hear in a freestyle “bonus beats” track of the time (tape stops, gating) constructed with a razor blade and tape, The combination of chopped up breaks + 808 went on to become a standard for hardcore/jungle, and this was immediately combined with the rave pianos from Landlord “I like it”, for reuse in Carl Cox’s “Let the Bass Kick”, a much better known defining hardcore anthem.

★ * CODE 001 – Sinister Connection
Produced by the duo now known as Total Science, this 93 darkside tune is probably not be the first song people think of when they choose a favorite amen tune from 91-95. But, for me, it’s the first place I remember hearing amens snares used in a melodic pattern, which really stuck with me to this day, Other hc/jungle producers were specifically known for their amen wizardry (Bizzy B, Dillinja, Remarc, etc), and Bizzy B + Equinox’s “7 minutes of madness” would be another good option. But if we’re talking about FAVORITE amen tunes (not necc the best), “Sinister Connection” wins out for me. 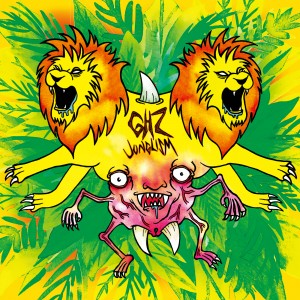